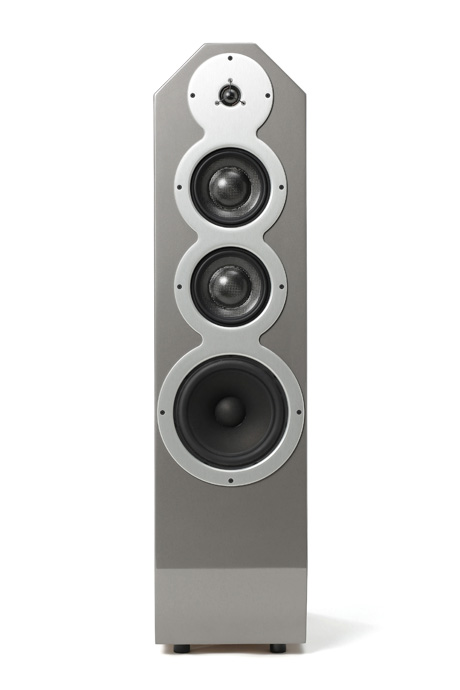 The Nine Signature SE occupies a special place among other EgglestonWorks speakers. The original Nine was named Product of the Year in two different publications. Its price point, size and performance added up to what is considered a complete speaker.

With great consideration, the Nine Signature seeks to improve upon an already great speaker. To accomplish this goal, the EgglestonWorks design team opted for an overhaul of the original Nine in many ways, but still maintained the essence of what made it such a great speaker. That essence was and is the speaker’s ability to convey the emotion of music.

The combination of re-evaluation and re-invention once again has proven to be a successful method for loudspeaker design. In the Nine Signature SE, inspiration may have come from many sources but the goal was singular: to continue our tradition of quality products.

These seemingly small changes contribute greatly to already impressive performance as well as fit and finish. EgglestonWorks proudly presents the Nine Signature Special Edition as the latest in a long tradition of the highest quality loudspeakers.