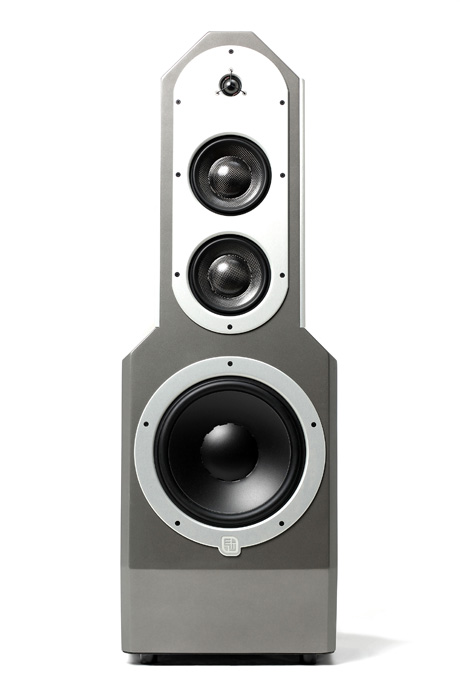 Few names in Audio are as iconic as the EgglestonWorks Andra.. The original Andra met with immediate critical acclaim winning Stereophile’s prestigious Speaker of the Year.

The Andra III SE established a new path for the EgglestonWorks line in terms of materials, driver units, crossover networks, and cosmetics. The rest of the line follows the Andra III’s lead in every aspect of design. During the evolution of the Andra, EgglestonWorks has balanced the quest for improvements with a careful respect for an award-winning design.

Quite often an updated speaker model can either leave customers wondering what changes were actually made, or the new model can be so different that the name is all that remains of the original. With the Andra III, balancing these two approaches was paramount.

With a fanatical attention to detail and careful analysis, the EgglestonWorks team is proud to continue to produce a speaker worthy of such lofty lineage.

These seemingly small changes contribute greatly to already impressive performance as well as fit and finish. EgglestonWorks proudly presents the Andra III Special Edition as the latest in a long tradition of the highest quality loudspeakers.